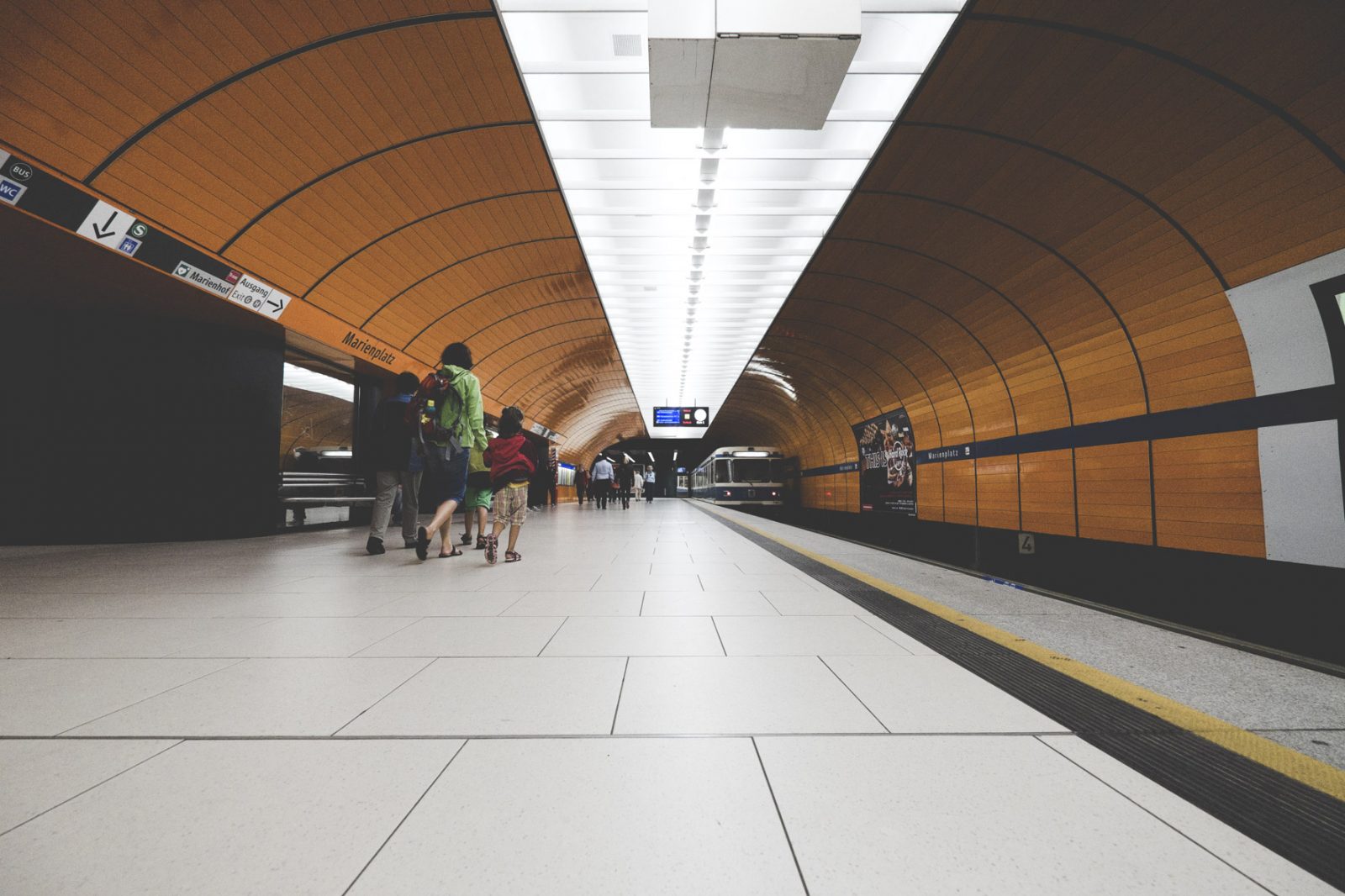 The city is a major centre of art, advanced technologies, finance, publishing, culture, innovation, education, business, and tourism in Germany and Europe and enjoys a very high standard and quality of living, reaching #1 in Germany and #4 worldwide according to the 2015 Mercer survey. According to the Globalization and World Rankings Research Institute Munich is considered an alpha-world city, as of 2015.

The name of the city is derived from the Old/Middle High German term Munichen, meaning “by the monks” which in turn is derived from Mönch which in the end derives from ancient Greek μοναχός . It derives from the monks of the Benedictine order who ran a monastery at the place that was later to become the Old Town of Munich; hence the monk depicted on the city’s coat of arms. Munich was first mentioned in 1158. From 1255 the city was seat of the Bavarian Dukes. Black and gold—the colours of the Holy Roman Empire—have been the city’s official colours since the time of Ludwig the Bavarian, when it was an imperial residence. Following a final reunification of the Wittelsbachian Duchy of Bavaria, previously divided and sub-divided for more than 200 years, the town became the country’s sole capital in 1506.

Catholic Munich was a cultural stronghold of the Counter-Reformation and a political point of divergence during the resulting Thirty Years’ War, but remained physically untouched despite an occupation by the Protestant Swedes; as the townsfolk would rather open the gates of their town than risk siege and almost inevitable destruction.Like wide parts of the Holy Roman Empire, the area recovered slowly economically.

Having evolved from a duchy’s capital into that of an electorate (1623), and later a sovereign kingdom (1806), Munich has been a major European centre of arts, architecture, culture and science since the early 19th century, heavily sponsored by the Bavarian monarchs. In 1918, during the German Revolution, the ruling house of Wittelsbach, which governed Bavaria since 1180, was forced to abdicate in Munich and a short-living socialist republic was declared.

In the 1920s, Munich became home to several political factions, among them the NSDAP, which was founded in the city in 1920. Though the first attempt of the Nazi movement to overtake the German government in 1923 with the Beer Hall Putsch, which was stopped by the Bavarian police in Munich with gunfire, the Nazis declared the city after their rise to power to be Hauptstadt der Bewegung (lit.: “Capital of the movement”). During World War II, Munich was heavily bombed and more than 50% of the entire city and up to 90% of the historic centre were destroyed.

The postwar period was characterised by American occupation until 1949 and a strong increase of population and economic power during the years of the Wirtschaftswunder (lit.: economic miracle) after 1949. Unlike many other German cities which were heavily bombed and destroyed during World War II, Munich rebuilt most of its traditional cityscape and added a modern face to the city with the Olympic Stadium, while hosting the 1972 Summer Olympics. In addition the Allianz Arena was inaugurated in 2005. The stadium is owned by FC Bayern Munich; the most successful German football club both in terms of domestic and international success. Especially since the 1980s, Munich and the entire surrounding region was characterised by a strong economic growth, the location of high-tech industries and scientific institutions, very low unemployment rates and a strong influx of people. The city is home to major corporations like BMW, Siemens, MAN, Linde, Allianz and MunichRE as well as many small and medium-sized companies.

Munich is home to many national and international authorities, major universities, major museums and theatres. Its numerous architectural attractions, international sports events, exhibitions and conferences and its annual Oktoberfest attract considerable tourism.
Munich is one of the most prosperous and fastest growing cities in Germany. It is a top-ranked destination for migration and expatriate location, despite being the municipality with the highest density of population (4,500 inh. per km²) in Germany. Munich nowadays hosts more than 530,000 people of foreign background, making up 37.7% of the entire population.

Manage Cookie Consent
To provide the best experiences, we use technologies like cookies to store and/or access device information. Consenting to these technologies will allow us to process data such as browsing behavior or unique IDs on this site. Not consenting or withdrawing consent, may adversely affect certain features and functions.
Manage options Manage services Manage vendors Read more about these purposes
View preferences
{title} {title} {title}